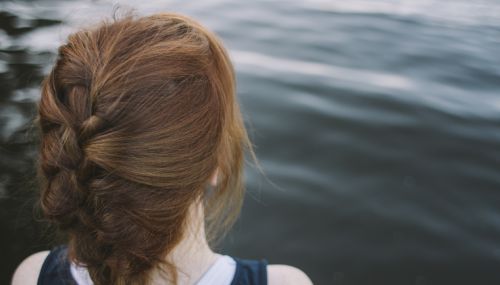 Children who experience physical or sexual abuse have three times the odds of having suicidal thoughts at age 45, new research shows.

Researchers from Queen Mary University of London, the UCL Institute of Child Healthand the Australian National Universityexamined information on more than 9,300 people born across England, Scotland and Wales in 1958, who are being followed by the National Child Development Study. They compared the likelihood of having suicidal thoughts in adulthood for those who had experienced adversity as children and those who had not.

Overall, 2 per cent of adults felt that life was not worth living and just over 7 per cent had other depressing thoughts.

However, the chances of having such feelings increased three-fold for those who said they were physically or sexually abused as children. Other childhood adversity, such as growing up with an ill family member, having an absent father, being in institutional care, and experiencing parents’ divorce also increased the odds. Those who experienced three or more of these risks were worst off.

The findings remained even when other socioeconomic circumstances were taken into account, including education, childhood social class and adult occupation.

A disadvantaged childhood also led to psychological distress in the teenage years, adult unemployment, the break-down of adult relationships, and alcohol dependence – which in turn exacerbated mental health problems.

This is one of the only studies to track the effects of childhood adversity on suicidal feelings so far into adult life.

Fewer than 1 in 200 people who have suicidal thoughts actually take their own lives – but many do try. The researchers said that suicidal thoughts “should be considered an indicator of clinically significant risk both of suicidal attempt and major depressive disorders.” They explained that understanding the precursors to such feelings can help prevent suicides.