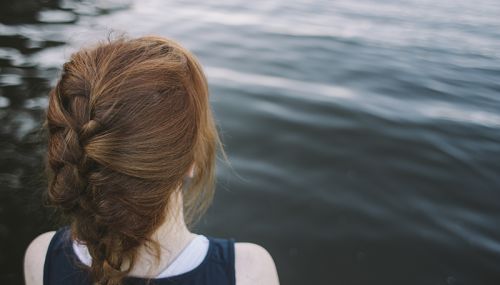 Psychological problems are on the rise for young adults, with greater numbers reporting poor mental health in their mid-twenties than during adolescence.

Researchers from the Centre for Longitudinal Studies analysed information on more than 7,700 people from across England who were born in 1989-90 and are taking part in a study called Next Steps.

At age 25, a quarter (26%) reported symptoms of poor mental health, compared to only 19 per cent at age 14 and 22 per cent at 16 years old. Women were slightly more likely to report psychological problems than men.

However, people’s behaviour and lifestyle also appeared to have an impact on their mental health. Those who slept for six hours or less a night were twice as likely to report psychological problems compared to those who had nine hours or more. Moreover, people who exercised less than once a month had greater odds of reporting poor mental health than those who exercised at least once a week.

After taking into account background factors, such as ethnicity, general health, body mass index, sleep and exercise there were no differences in levels of mental ill health between people from different ethnic groups or those from different social classes.

“As a result, there is growing evidence these young adults are at a greater risk of developing psychiatric disorders than previous generations.”