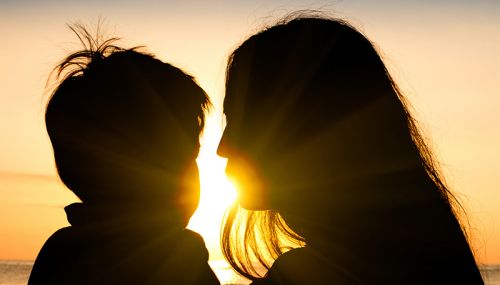 Support for children with emotional and behavioural problems may be more effective if targeted at those with both cognitive difficulties and depressed mothers, new findings suggest.

Researchers from the UCL Institute of Education examined information on more than 17,000 children born across the UK in 2000-01 who are being followed by the Millennium Cohort Study. When the children were ages 3, 5, 7 and 11 years old, their parents reported how often they acted out, whether they were hyperactive, had trouble getting along with their peers, or displayed signs of emotional problems.

The researchers considered how these emotional and behavioural problems were related to both the children’s cognitive ability at age 11, and their mothers’ mental health. They found that children whose mothers suffered depression were more likely to develop emotional and behavioural problems, but they were even more vulnerable if they had poor cognitive skills as well.

The number of mothers who showed signs of depression rose steadily over time, from just over 3 per cent when the children were age 3, to just over 6 per cent by the time they finished primary school.

The researchers explained that mothers’ depression does not cause emotional and behavioural problems by harming children’s cognitive development, but rather poor cognitive ability exacerbates the adverse effect.

They urged practitioners supporting children with such problems to target their efforts more precisely on those with the risky combination of both depressed mothers and poor cognitive ability.