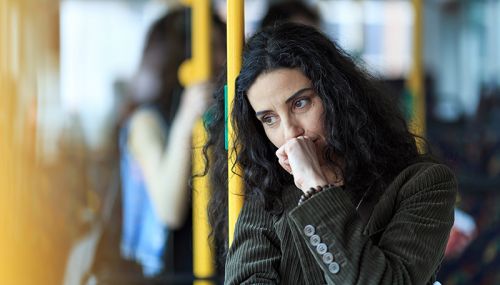 This remained the case even if they were able to overcome their childhood circumstances to climb the social ladder by early middle age.

In contrast, Baby Boomers’ childhood background was not linked to their wellbeing in adulthood.

Funded by CLOSER, researchers from the MRC Unit for Lifelong Health and Ageing at UCL compared data on more than 18,000 British children born in 1946, 1958 and 1970.

For those born in 1970, childhood disadvantage was directly linked to lower wellbeing scores later in life, irrespective of social position in adulthood. This association was not evident for the older generations.

The report, which was published on the PLOS ONE website on Wednesday 25 October, also revealed that the gap in levels of adult wellbeing, between those from the wealthiest and most disadvantaged backgrounds, was widest for members of Generation X.

One of the study’s authors, Dr Mai Stafford, said: “There may be something particular about being a child growing up in a socioeconomically disadvantaged family in the 1970s – a period of great economic turbulence – that had a long-term effect on people’s mental outlook on life and their sense of wellbeing.

“The decline of the manufacturing industry would have disproportionately affected those in disadvantaged families, which would have led to greater inequalities between those in the highest social classes and those in the lowest. There were also changes in family structure at this time, including an increase in divorce. Disrupted family relationships could have also affected the long-term wellbeing of this generation.

“These findings imply that socioeconomic conditions in childhood are important for wellbeing in mid to later life. This is worrying given that recent research shows that today’s young people are already experiencing poorer mental health than previous generations, and facing an increasingly unequal society. Programmes to provide economic support for families may have benefits for mental wellbeing that continue well into adulthood.”

For further information or to speak to one of the authors, please contact: