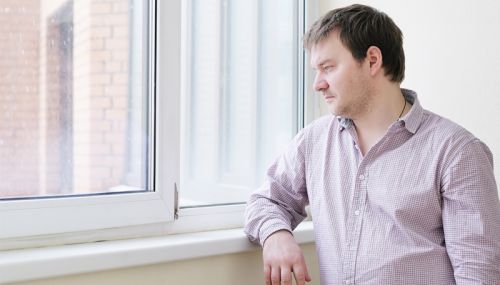 The nine-item Malaise Inventory used in British cohort studies has been found to provide accurate and consistent measures of psychological distress both within and between generations, suggesting that participants’ understanding of mental health questions does not change over time.

Using statistical methods that model the process through which cohort members responded to mental health questions, they found that the Malaise Inventory provided accurate and consistent measures of psychological distress in adulthood and functioned consistently and similarly for the two generations at all ages and across both genders. Potential sources of bias such as age, period and cohort effects, as well as survey design, did not appear to influence the way participants in the two cohorts understood questions about their mental health over time.

Professor George Ploubidis, CLS Research Director and Chief Statistician, said: “We found that the passage of 27 years in the 1958 birth cohort and 22 years in the 1970 birth cohort have not influenced how participants understand the nine items that comprise the Malaise Inventory.

“Considering that the public health burden of depression and anxiety – the major components of psychological distress – is estimated to continue to increase, future research to identify modifiable factors to shift the distribution of risk is needed. As such, our findings have the potential to inform the application of dynamic longitudinal models of mental health assessments in longitudinal surveys, studies that seek to identify high-risk life periods and facilitate prevention and early detection, as well as cross-cohort comparisons of life-course profiles that can help us elucidate whether risk periods are stable or vary according to changing social and economic circumstances.

“Our findings have implications for survey design, as the longitudinal equivalence and measurement properties of the Malaise Inventory make its inclusion in future sweeps of the two cohorts, but also in other longitudinal surveys, desirable.”

‘A longitudinal examination of the measurement equivalence of mental health assessments in two British birth cohorts,’ by George B. Ploubidis, Eoin McElroy & Hugo Cogo Moreira was published in the Longitudinal and Life Course Studies journal in October 2019.