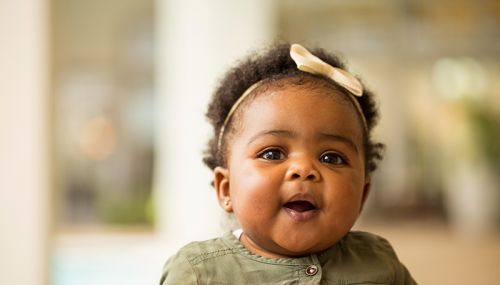 The negative effect of low birth weight on cognitive ability has decreased dramatically for children born at the turn of the millennium, compared to the Baby Boomers and Generation X before them.

Researchers from the London School of Economics and the University of Helsinki analysed information on more than 30,000 British people from three generations, born in 1958, 1970 and 2000-01.

After looking at the birth weights of the different generations, the researchers analysed the results of cognitive assessments taken when the study members were 10 or 11 years old.

Across all generations, children born small had much lower cognitive ability than those born at a normal weight. However, the researchers found that the gap had more than halved for children born at the turn of the century than for those born earlier.

The report said: “Low birth weight children born in 2001 would have benefited from a range of medical treatments that were not available to children born in 1958 and 1970. These advancements in medical care helped to prevent brain damage and other negative consequences often associated with low birth weight.”

The authors noted that “despite medical advancements, a disadvantage associated with low birth weight remains that may be both social and biological, and that appears to be difficult to overcome.”

‘Decline in the negative association between low birth weight and cognitive ability’  by A Goisis, B Ozcan and M Myrskyla was published in the PNAS Journal in January 2017.