UCL Festival of Culture: Can the language of 11 year olds predict their future?

As part of the 2018 UCL Festival of Culture, Professor Alissa Goodman presented a session exploring the extent to which the language of 11-year-olds can foretell their future. The slides from this seminar are available on this page.

Nearly 50 years ago, in 1969, more than 10,000 11-year-olds across Great Britain wrote an essay imagining what their lives would be would like by the time they were 25. They were all participants in the National Child Development Study, which began when they were all born, in a single week in March 1958, and which has been tracking their lives ever since. As the study turns 60 in 2018, a team of researchers from the Centre for Longitudinal Studies at the UCL Institute of Education (IOE), Stonybrook University in New York, and University of Melbourne has been analysing the essays written by the 11-year-olds, alongside the data collected about each of them through the study over the past six decades.

This session, part of the UCL Festival of Culture, explored the extent to which the language the 11-year-olds used in their essays would foretell their future lives. It examined the power of the essays in predicting their cognitive function, physical activity and economic status throughout their adult lives.

Can the language of 11 year olds preduct their future? 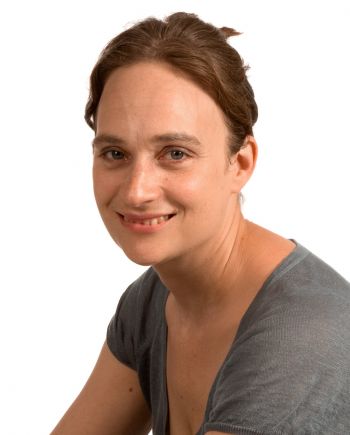 Alissa Goodman is Professor of Economics, Director of the Centre for Longitudinal Studies, and Co-Director of the Early Life Cohort Feasibility Study, a project funded by ESRC to test the feasibility of a new birth cohort for the UK. She is a Co-Investigator on two further new national cohort projects, Children of the 2020s and the COVID Social Mobility & Opportunities Study. Alissa joined CLS in 2013 as PI of the 1958 National Child Development Study, having previously worked at the Institute for Fiscal Studies, where she served as its Deputy Director (2006-2012), and Director of its Education and Skills research sector.

Alissa’s main research interests relate to inequality, poverty, education policy, and the intergenerational transmission of health and wellbeing. Alissa was awarded a CBE for services to social science in 2021.