Through the Millennium Cohort Study (MCS) we have been following the lives of over 19, 500 people since they were born in the UK at the turn of the new century. The most recent MCS survey, or ‘sweep’, took place when cohort members were 14. Here you can read our initial findings from this sweep. They examine a range of issues relevant to young people’s lives today, from mental health to obesity and risky activities. 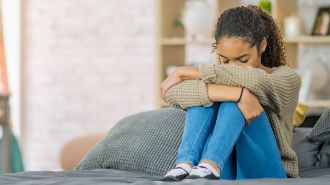 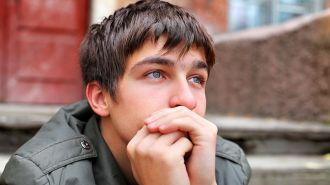 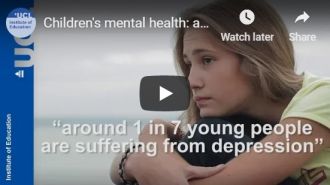 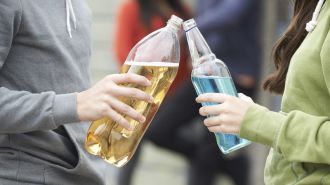 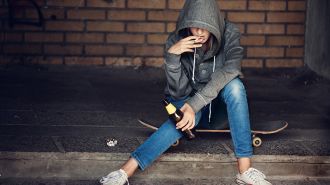 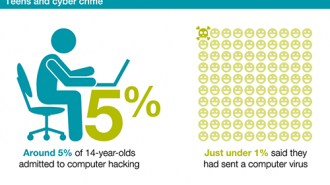 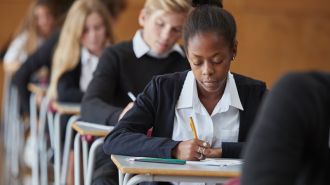 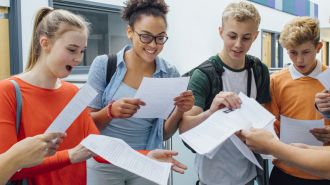 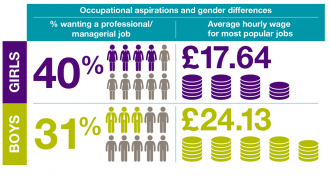 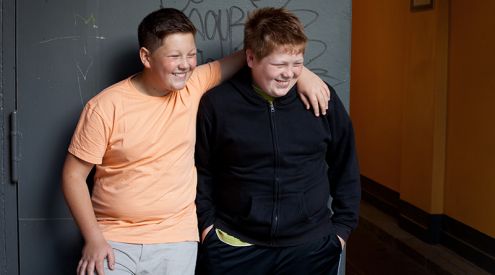 One in five young people obese at age 14

12 December 2017 One in five young people born in the UK at the turn of the century was obese by the age of 14, and a further 15 per cent were found to be overweight. 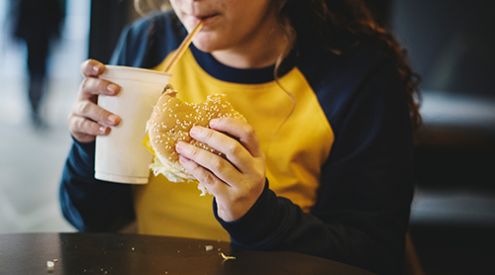 This briefing paper examines the weight status of today’s generation of adolescents taking part in the Millennium Cohort Study. 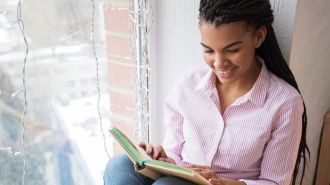 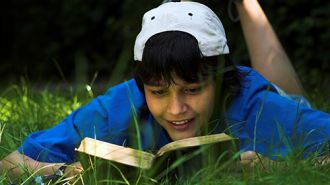 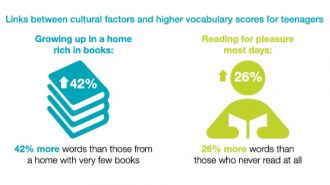 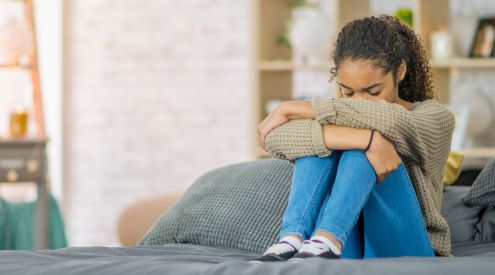 One in four girls is depressed at age 14, new study reveals 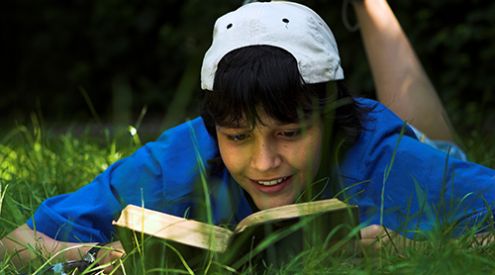 This briefing paper summarises the prevalence of mental health problems among children taking part in the Millennium Cohort Study.

The most recent of Britain's cohort studies, following 19,000 young people born in the UK at the start of the new century.