Childhood adversity risk for mid-life health in Britain and US, study finds 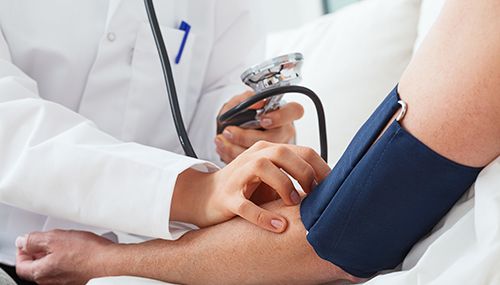 People who experienced physical abuse and neglect in childhood are at higher risk of poor health in middle age, new research shows.

However, this is partly explained by the fact that those who faced these kinds of childhood adversities are more likely to be obese in mid-life.

Researchers from University College London and University of California analysed data on more than 7,000 people born in England, Wales and Scotland in 1958 who are being followed by the National Child Development Study, and more than 1,200 American adults who are taking part in Midlife in the United States, a longitudinal study started in 1994-95.

They examined information on childhood circumstances, as well as data on adult socioeconomic disadvantage, BMI, waist-to-hip ratio (WHR), and blood samples taken during middle age. Health risk was determined by high levels in the blood of C-reactive protein (CRP) and fibrinogen, which predict coronary heart disease.

Neglect during childhood was associated with, on average, 23 per cent higher CRP levels and almost 4 per cent higher fibrinogen levels in British adults. When obesity was accounted for, these differences dropped to 16 per cent and just under 3 per cent. After disadvantage in adulthood was considered, differences decreased to 18 per cent and just below 3 per cent. In the US study, participants were not asked questions about whether they had experienced neglect in childhood.

Dr Snehal Pinto Pereira, the study’s lead author, commented that because obesity in adulthood was likely to explain part of the relationship between specific childhood adversities and later health risk, weight reduction and obesity prevention may be key in helping to counteract the threat of later disease.