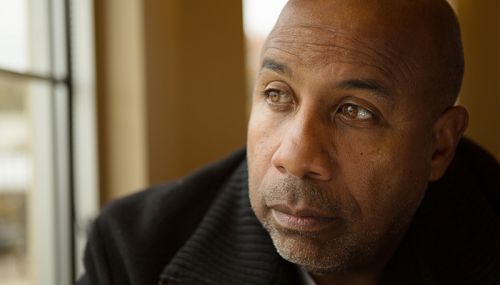 People who experience maltreatment during childhood are more likely to be unemployed and less likely to own their homes by age 50.

They also have higher odds of receiving income-related benefits, are more likely to have been off work with long-term sickness, and tend to have more financial problems, compared to those who did not suffer abuse and neglect.

Researchers from University College London analysed information on more than 8,000 people born in England, Scotland and Wales during a single week in 1958, who are being followed by the National Child Development Study.

When study members were aged 7 and 11, their parents and teachers were asked a series of questions to determine whether the children had suffered neglect. Then, at 45, the participants were asked if they had experienced sexual, physical or psychological abuse as children.

People who had been sexually abused were more likely to leave school with no qualifications and work in manual jobs than those who hadn’t experienced this type of abuse. Physical or psychological abuse raised the odds of being absent from work with long-term sickness.

After taking into account all background factors, there remained a direct link between childhood abuse and poor living standards in middle age.

Those study members who suffered neglect at ages 7 and 11 tended to experience the same negative circumstances in middle age. However, the researchers explained that as these children were more likely to have worse reading and maths skills at age 16, this tended to affect their chances of finding work and doing well in the job market.

Dr Snehal Pinto Pereira, the study’s lead author, said: “Our findings suggest that maltreated children grow up to face socioeconomic disadvantage. This is important because such disadvantage could in turn influence the health of individuals affected and also that of their children.

“As well as highlighting the importance of prevention of maltreatment in childhood, our research identified poor reading and mathematics skills as a likely connecting factor from child neglect to poor adult outcomes. This suggests that action is needed to improve and support these abilities in neglected children.”

‘Child Maltreatment and Living Standards at 50 Years’ by Snehal M. Pinto Pereira, Leah Li and Chris Power was published in Pediatrics in December 2016.