Academic ability linked to cannabis use in adolescence, study finds 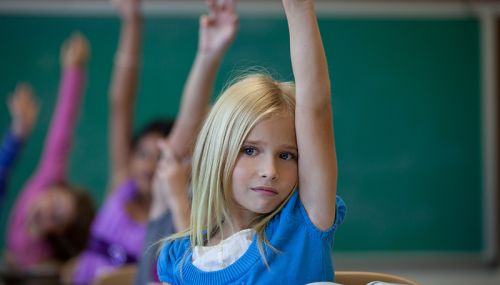 Children who perform well at school at age 11 are more likely to use cannabis during their late teenage years, compared to those who show less academic promise.

Researchers from University College London analysed information on more than 6,000 young people living in England, who were born in 1989-90 and are being followed by a study called Next Steps.

Those who achieved high scores in their Key Stage 2 assessments English, Maths and Science (taken at age 11) were more likely to use cannabis when they reached their late teens than low-scoring pupils.

Nevertheless, the most academically able children were less likely to smoke cigarettes than their fellow pupils in early adolescence. Study members were not asked about their smoking habits between the ages of 18-20.

The researchers explained that previous studies have suggested that greater substance use among bright adolescents might be due to their tendency to be open to new experiences, such as experimenting with alcohol or cannabis. However, they noted that these new findings cast doubt on this theory, as the link between academic ability and risky behaviours persisted beyond the initial experimentation.

The report said: “Reducing harmful substance use in this age group is important, no matter the level of academic ability, given the immediate risks to health and the longer-term consequences.

“Our results are relevant to clinicians and policymakers who are concerned about the impact of substance use on health and on educational outcomes. A greater understanding of substance use patterns in adolescence can help clinicians formulate appropriate treatment plans for young people and establish treatment goals to minimise use of substances.”