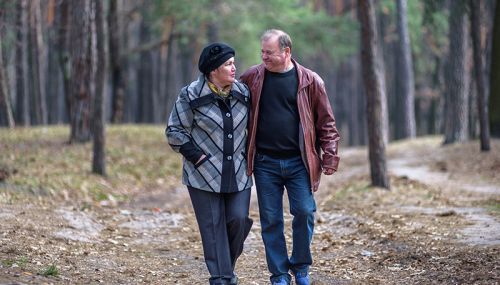 The latest version of the British Cohort Study (1970): Partnership Histories (1986-2012) has been released at the UK Data Service.

The updated longitudinal dataset contains data, where available, for all BCS70 cohort members’ live-in partnerships, lasting one month or more, from age 16 to age 42.

The data is based on responses to questions, about partnerships, asked at each sweep from BCS70 sweep 5 (aged 26) onwards.

The datasets includes data on partnership type (cohabitation and/or marriage), start and end dates, duration, outcome and if relevant whether divorced and divorce dates.

This third edition of the British Cohort Study (1970): Partnership Histories (1986-2012) updates the first and second editions, deposited in May 2011 and June 2016 respectively, to include the latest BCS70 wave, extending coverage to 2012.