Through the Millennium Cohort Study we have been following the lives of over 19, 500 people since they were born in the UK at the turn of the new century. We carry out regular surveys, known as ‘sweeps’, to collect information about cohort members’ physical, socio-emotional, cognitive and behavioural development over time, alongside detailed information on their daily life, behaviour and experiences.

The fifth MCS survey took place during 2012 when participants were aged 11. Here you can read our initial findings from the age 11 sweep which cover a range of themes, from family structure to child cognitive development. 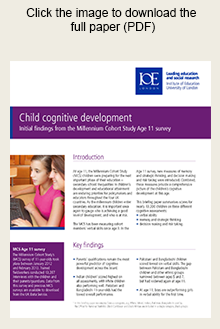 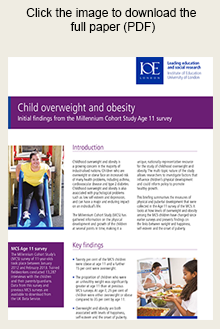 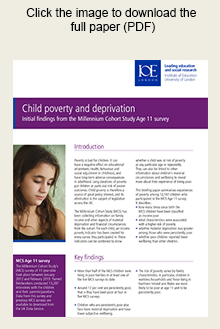 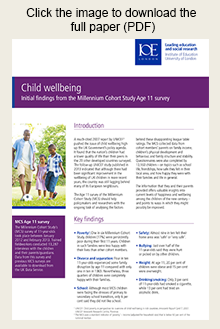 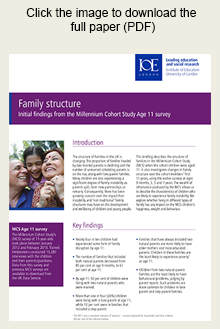 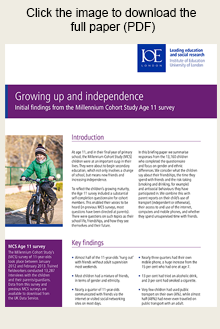 Growing up and independence